Reengage (Formally: Contact the Elderly) is the national charity dedicated to tackling loneliness and social isolation amongst older people living in the United Kingdom. Their mission is to empower older people to make new social connections and break out of the cycle of social isolation.

Reengage (Formally: Contact the Elderly) was set up by Trevor Lyttleton MBE in the early 1960s after he met an older woman in Marylebone who lived alone. Saddened by the realisation that she was just one of many older people living like this in the borough, Trevor decided to make a change and hosted his first tea party in March 1965.

We provide a group activity that encourages: 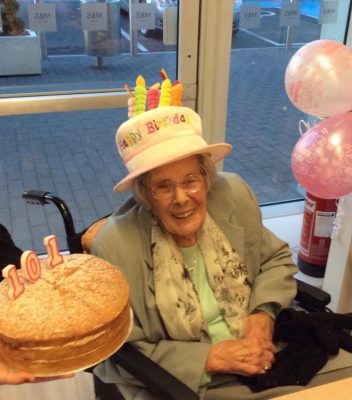 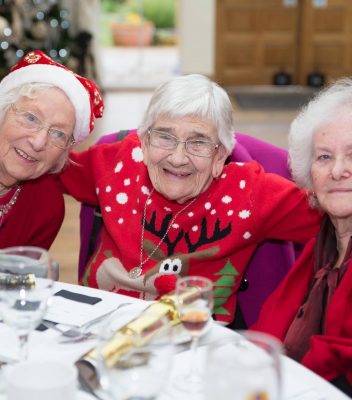 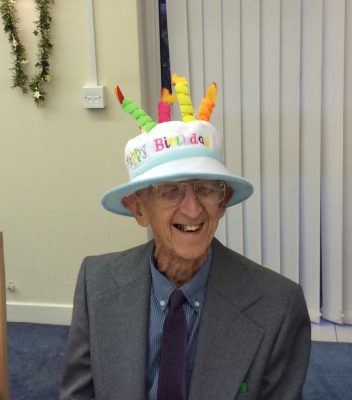 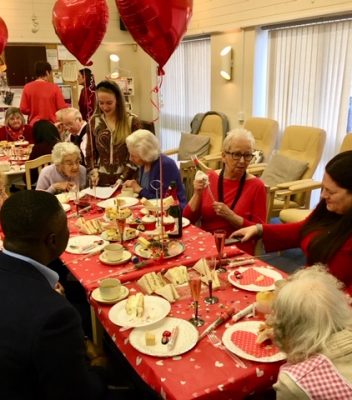 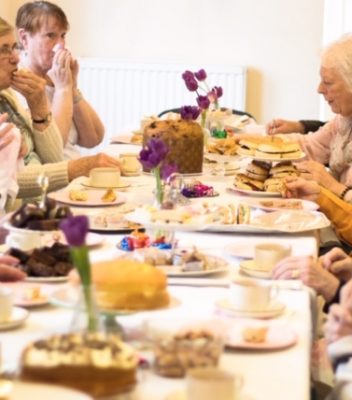 Wyldecrest Parks Charitable Trust is pleased to announce that we will be hosting a Summer Tea-party for Contact the Elderly (Thurrock). We are expecting 80/100 elderly guests plus volunteers. To be held on the afternoon of Sunday August 4th, at Stifford Hall Hotel, Thurrock.

The Wyldecrest Parks Charitable Trust are running the Goodwood 10k at the world famous Goodwood Motor Circuit, home to the Festival of Speed and Goodwood Revival.