WPCT Head North and Go Forth to Conquer 3 Peaks!

After running a successful Goodwood 10K Run in April – Wyldecrest Parks Charitable Trust wanted to step (literally) it up a notch… soooo, the next endeavor will be taking part in the National Three Peaks Challenge!!!

The 3 Peaks are located in

After arriving in Thurrock to board the minibus at 5 am on Friday 6th September, the team reached their first destination at 4 pm later that day. Big Ben proved a challenge but the summit was finally reached at 8 pm, the climb down proved tricky due to wet conditions and thick fog… Thank you to the sheep for keeping us company!

A drive back through the highlands under a stary night allowed the team to get some much-needed rest. After a quick stop at McDonald’s for refuelling, the second climb was underway by 7:15 am Saturday morning. Scafell Pike was the shortest mountain but the terrain is known for being tricky meaning the team were in for another gruelling few hours. Not even a raging waterfall could stop our team getting to the top and by 10:30 am the descent had begun.

The team then headed off to North Wales, where the final mountain was calling for them. Unfortunately, the team ran out of time halfway up the mountain and on the advice from other climbers that were descending, they were advised to turn around.

Never the less we have raised an amazing amount of money. Please note that every single penny that was raised directly benefits our chosen causes.

Thank you to the participants and our drivers for volunteering their time:

Finally a very special thank you to our supporters for their donations to this event. 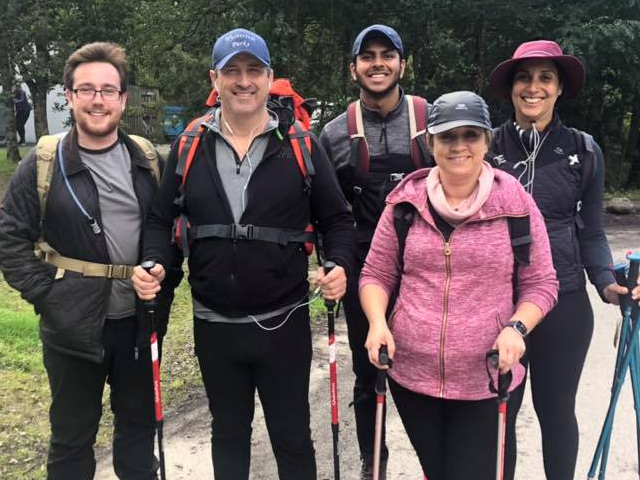 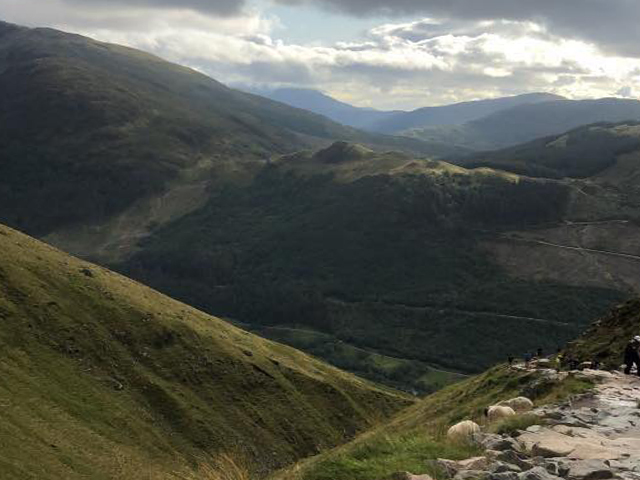 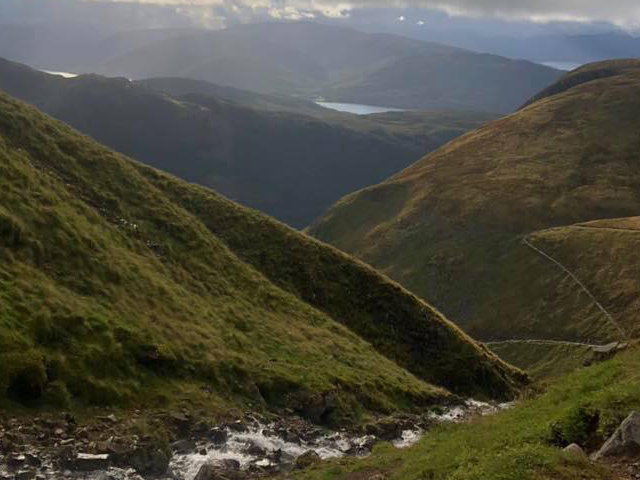 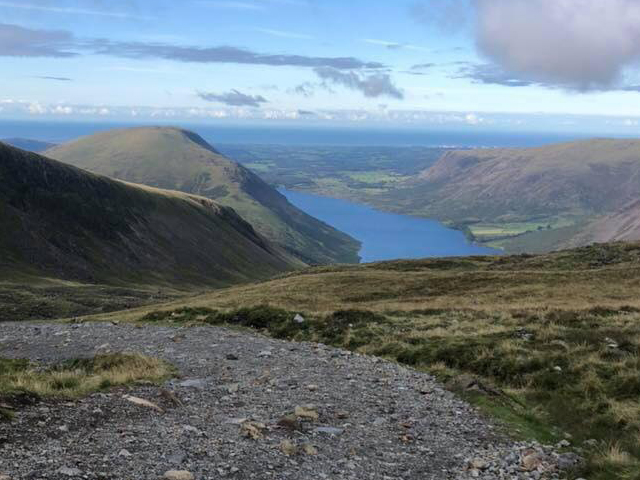 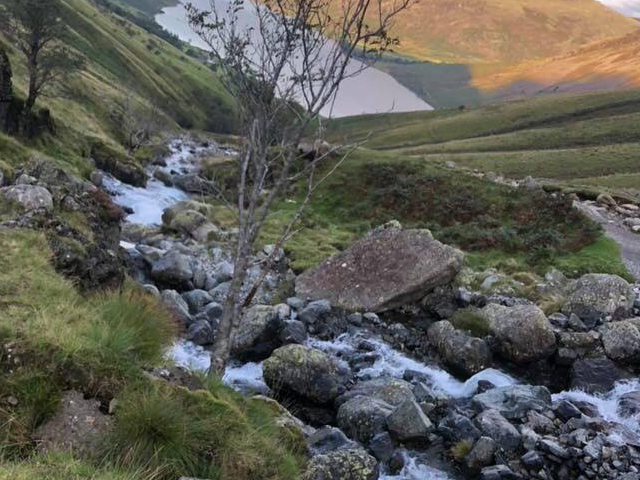 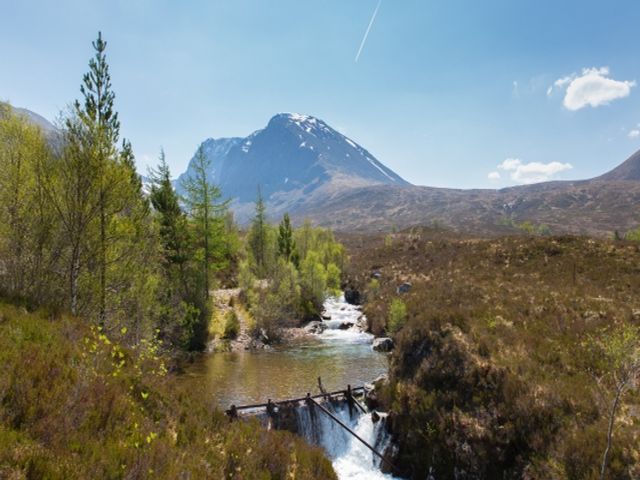 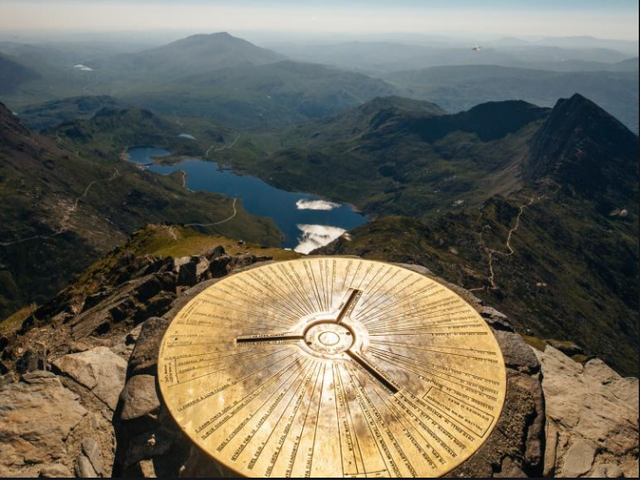 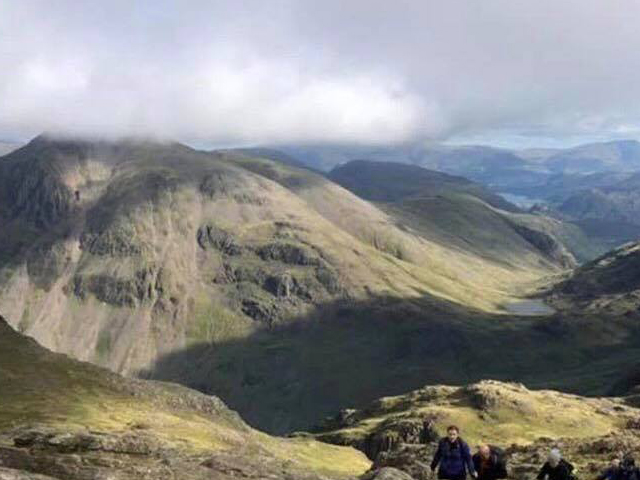 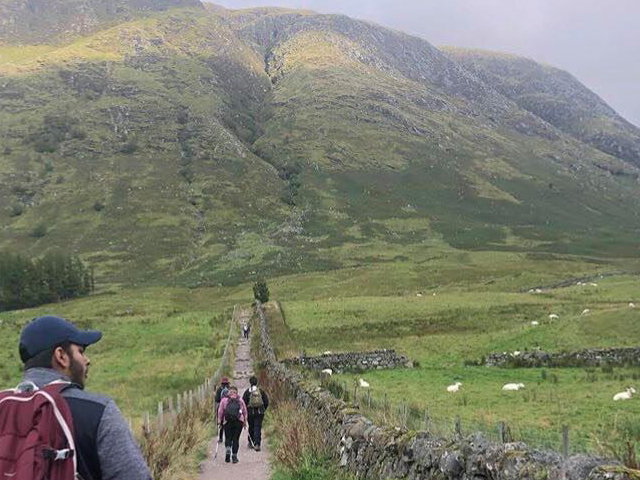 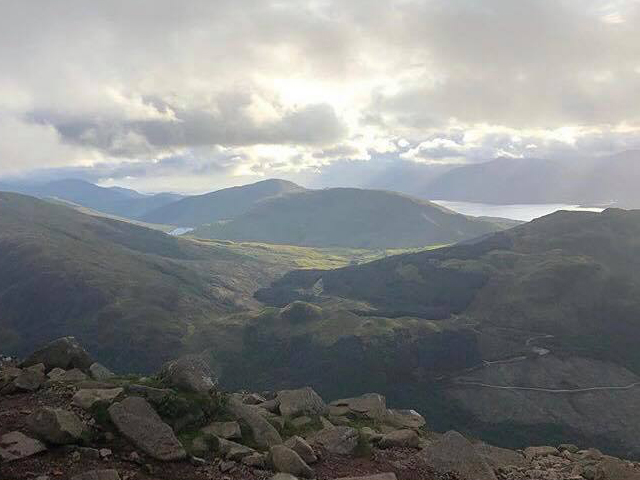 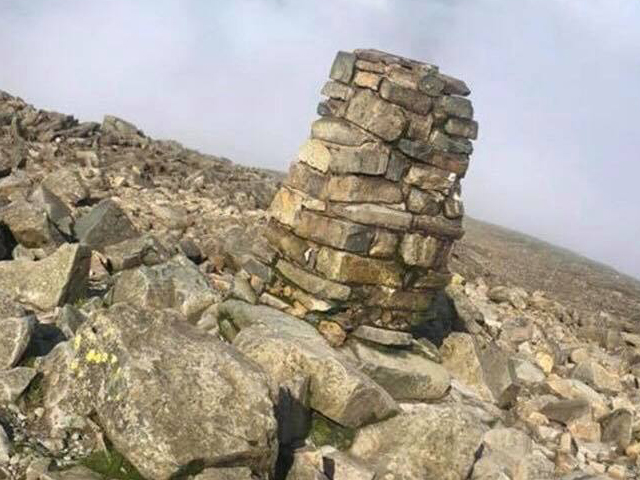 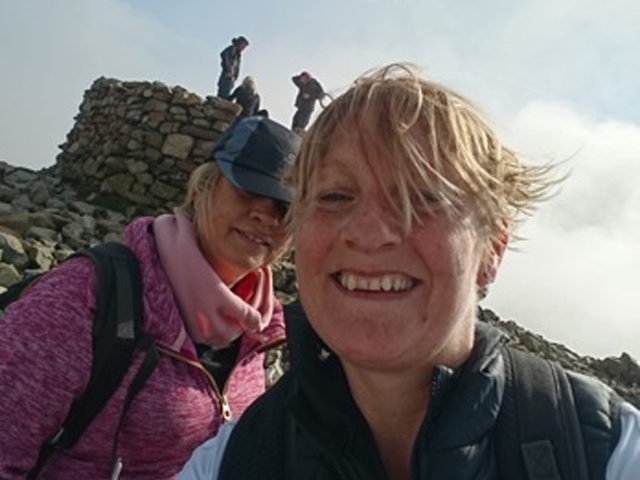 To The WPCT 3 Peaks Challenge